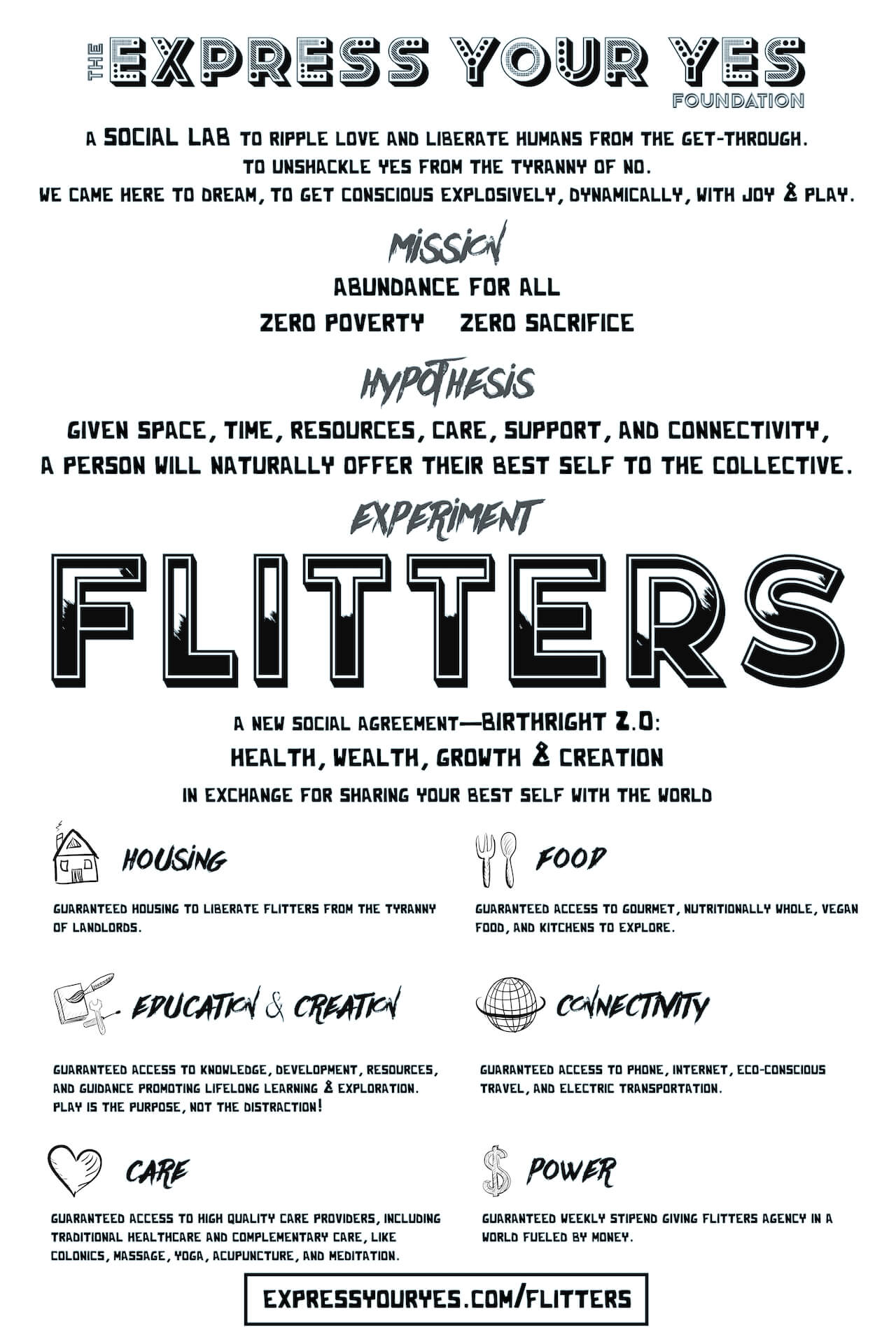 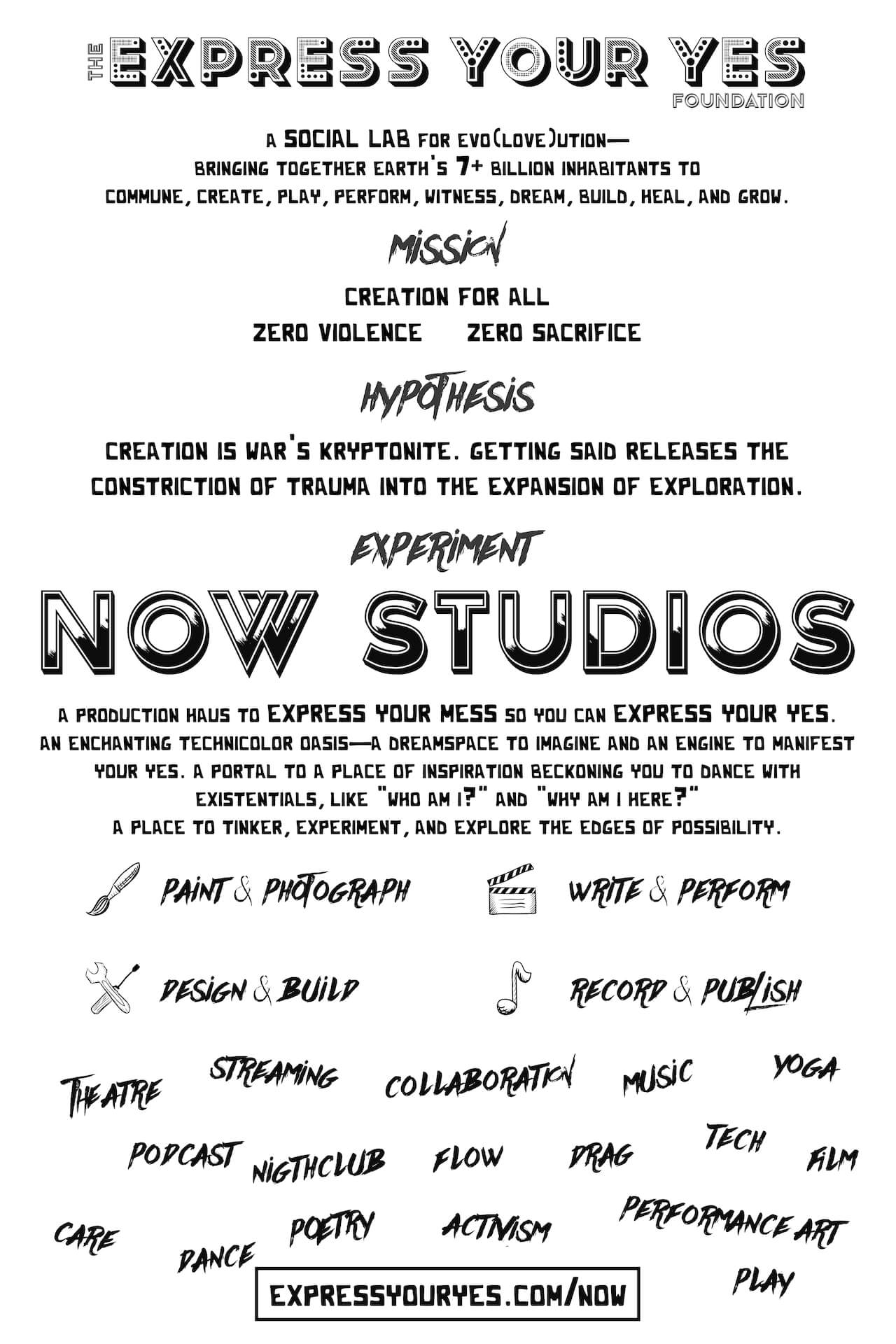 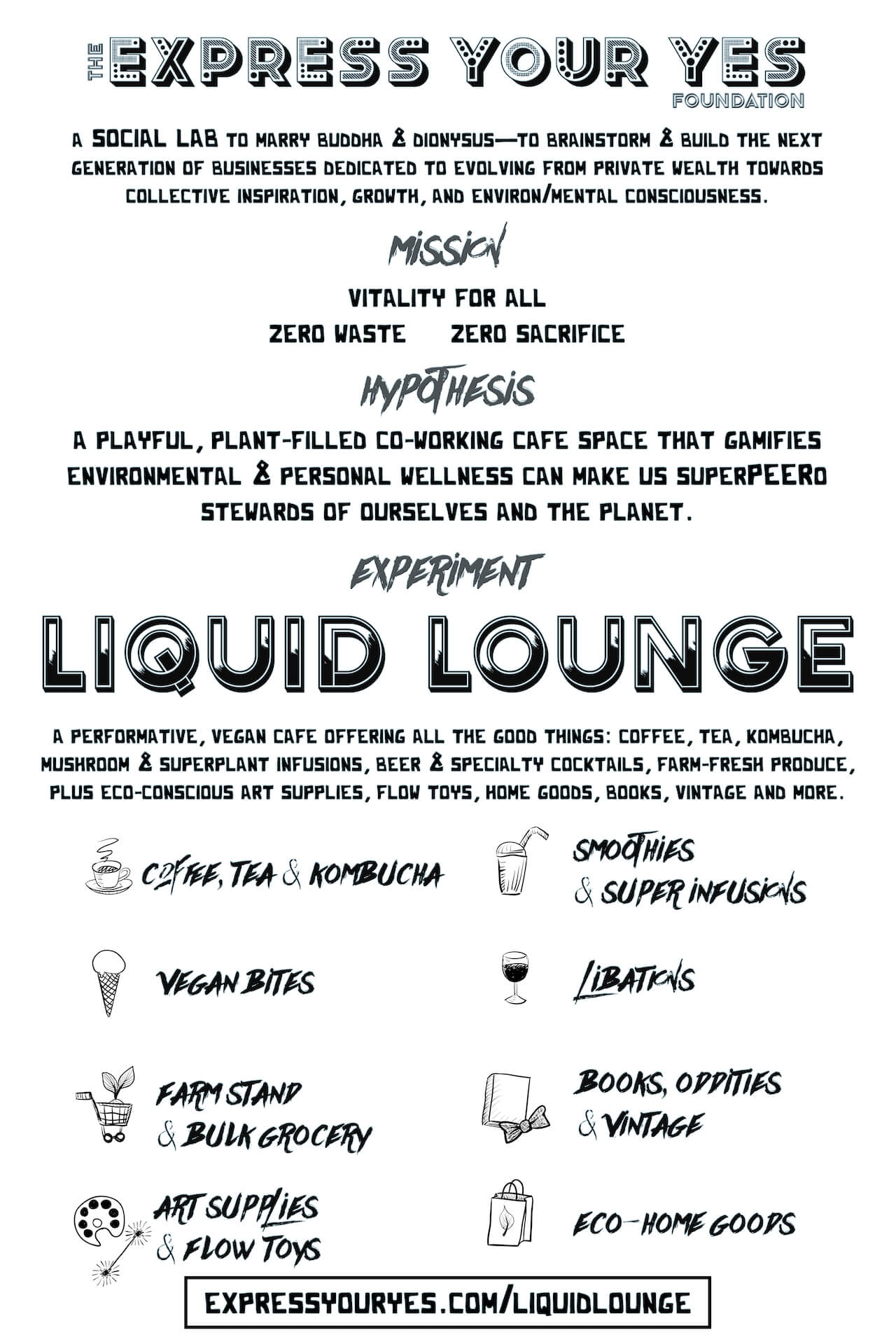 Say Yes Fest is a conveyor of chances to say YES! A month of Happenings and Art to solve everything, end war and cure anxiety FOREVER!

All are invited to “say yes” to fearlessly expressing their creativity through a variety of mediums and playful civic discourse during a celebratory and revelatory month dedicated to exploring ways to create a society based on Love rather than Profit.

It’s time for over-the-top realness to stir the conscience of our nation—time to strain the anger from our story and drain the disappointment; grief into gasoline and rage into revo-love-ution.

Say Yes Fest is a chance to megaphone the margins & gently shake society from our collective slumber, safely taking us outside our comforts, beyond the binary, into a non-linear cosmic dressing room with unlimited opportunities to unzip our spines and step out; to recast the movie & edit the scripts of our lives.

Monthly Networking Event at Cahoots, a Tech Co-working space, featuring Say Yes Fest art table exploring the theme: What is the civic and political role of tech in shaping the future?

We’ll have 300 headsets provided by Quiet Coyote Silent Events and DJs from Ann Arbor, Ypsilanti, and Detroit spinning for your attention across three channels and several cosmic planes.

An all-day FUNdraiser concert for protestors fighting the Enbridge oil and gas pipeline Line 5, which runs through the Straits of Mackinac. + A community live painting mural sponsored by Express Your Yes.

Reach out to the sunrise movement and get involved! — sunrisemvmta2@gmail.com

The theme will be "Getting Real”. Guests will be invited to paint on a community wall about what “getting real” means to them as well as speak on camera or anonymously on an audio recording in a confessional booth.

There will also be a petition to sign to get the film incentive program back in Michigan!

A playful, empowering space to unzip our spines and step out. Recast the movie, edit the script of our lives—perhaps starting with a fabulous costume and British accent.

Immersive theatrical event that explores the space between scripted and improvisational theater while allowing the audience to go on roving journeys with the cast and immerse themselves in safe discomfort while viewing and participating in a dramatic experience.

Karaoke night, but more chaotic. Bring a beverage of your choice, do some vocal warmups, dress in your flamboyant finest, and be prepared for the possibility of your song turning into a group singalong/dance number/performance art piece/etc.

The People’s Parade, in conjunction with Planet Parade and Action Network, aims to bring together multiple social movements and grassroots organizations, as well as the local community, for a raucous rally and march, in an attempt to shingle a single roof above our overlapping dreams and persecution so we may scheme and dream together! Attendees are encouraged to bring signs, dress in costumes, and pets are welcome. There will be speakers and performance artists before and after the parade. Invite a friend! 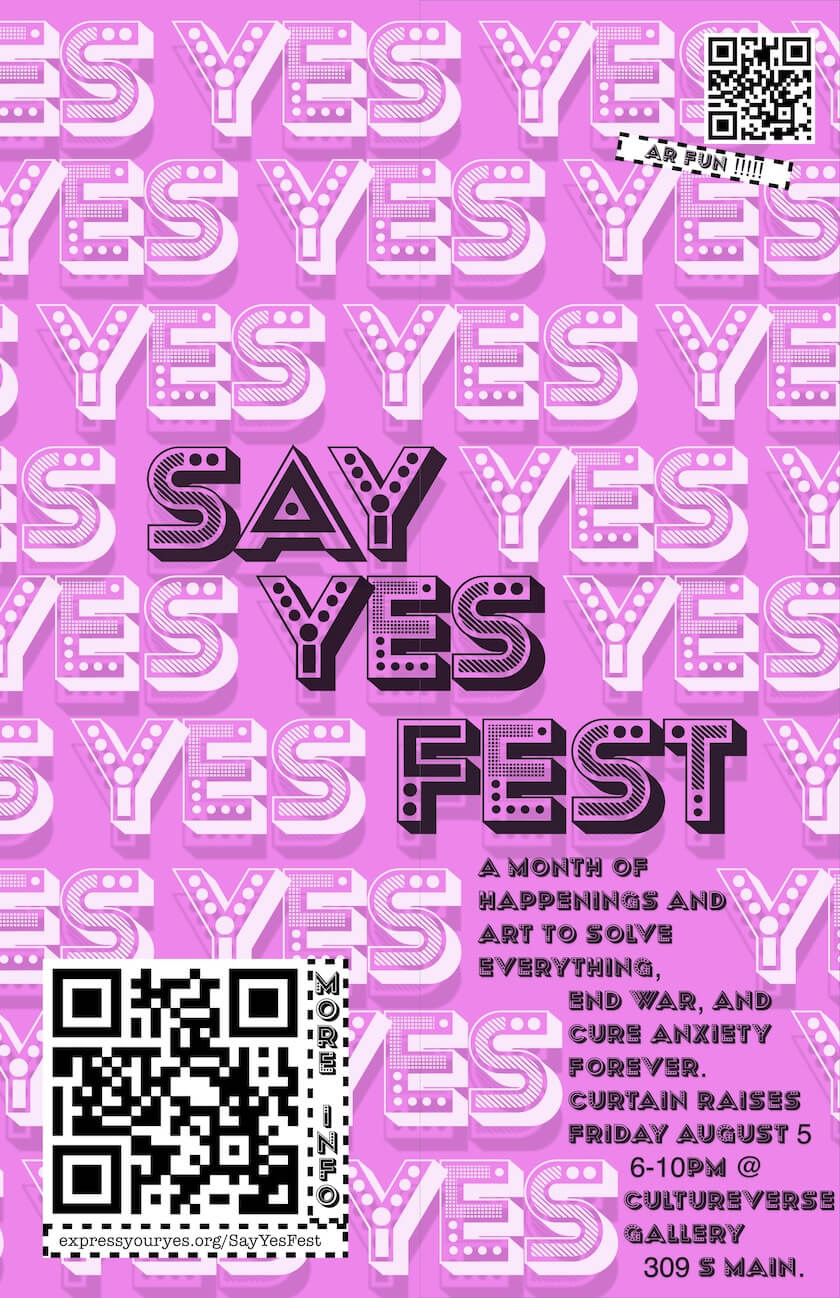